If you are in talks with someone that are spelled by the latest Obama craziness then you can trough him the “Obama is not even from USA” card at them.
It might turn the discussion to something else because nobody knows the fact here, the white house refuse to release Obama birth certificate. The story goes something like this, Obama’s mother did not want Obama to be born in Kenya but in Hawaii but she was to pregnant to fly. If he is not from the USA he cannot be president of the United States.
Obama has given critics something they call “certificate of live birth” from the state of Hawaii. If all this culminates in the revelation that Barack Obama is not, in fact, eligible to serve as president of the USA, this will go down as his team’s biggest mistake.
Will the truth reach the surface before he ends his term or will this be an area 51?
Fraud or not you decide from the face all parties give you not only us or CNN or even Glenn Beck 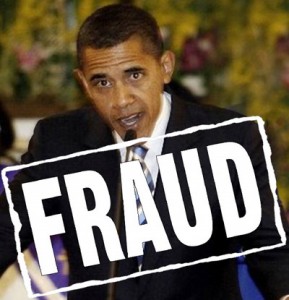