“This is our moment. This is our time,” Barack Obama declared in his victory speech on November 4, 2008. Such a moment is an opportunity to explore who we are, where we’ve been, and what the emergence of a leader like Obama can tell us about our culture, our politics, and our future. In What Obama Means, Jabari Asim, author of the acclaimed The N Word, provides the context needed to understand what the Obama presidency means to Americans of all backgrounds.
Asim moves easily from the contemporary to the historical, showing how performers and athletes, such as Michael Jackson and Michael Jordan, laid the groundwork for Obama as much as did leaders such as Frederick Douglass, W. E. B. DuBois, and Martin Luther King Jr. He examines the impact of Sidney Poitier (whose Guess Who’s Coming to Dinner could have been the story of the president’s parents) and how the actor’s navigation of Hollywood was a forerunner for Obama’s own path in wooing America’s white voters. Asim places Obama within the history of the black rhetorical tradition, alongside such figures as James Baldwin, Fannie Lou Hamer, and Barbara Jordan. He also describes how the “Obama phenomenon” grew from the ground up, focusing on the people who caught on even before their leaders did. He demonstrates how Obama turned the old civil-rights model of African American leadership on its head, and shows that Obama’s election is evidence of the progress that has been made in healing wounds and broadening America’s concept of leadership and inspiration. 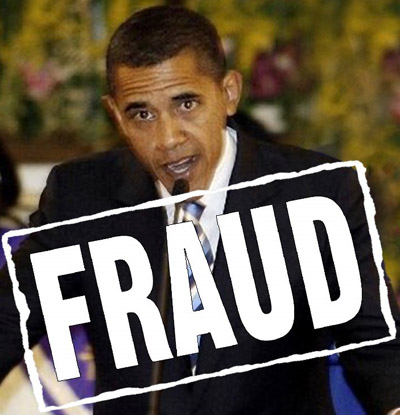